Set in its own grounds, The Normandy Centre is a late art deco building, originally commissioned for the Freemasons of Horsham.

On completion in 1939 it was immediately commandeered by the Royal Air Force and used by the Royal Observer Corps for the duration of World War II. It was returned, undamaged, to its grateful owners in 1945 and has since fulfilled its primary function as a centre for local freemasons.

The Centre has always been available for outside bookings and is widely used for a variety of private and public functions.

The Centre has parking for up to thirty vehicles. 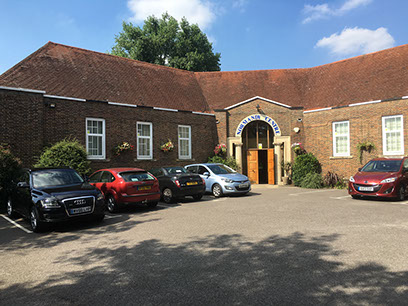